Everything You Need to Know About a DGS Transmission

DSG or Drop Shift Gear transmission is a type of gear that features a dual-clutch system, where one of the clutches drives the odd numbers while the other one drives the even numbers. It shifts between the two, making for a faster, smoother, and seamless shifting between gears. So it provides an overall better performance and fuel economy compared to traditional transmission. The DSG is being used in many car brands, such as Hyundai, Volkswagen, Audi, Porsche, and more. Even though it was born in motorsport through Porsche, Volkswagen made it a household name.

A DSG transmission uses fixed gear ratios to ensure that a car’s engine is running at its most efficient rpm (revolutions per minute). But unlike other conventional automatic cars, a DSG uses two gear sets and two clutches effectively, which allows a pre-selection of gears. That makes swapping between gears smoother and more seamless. But it uses dsg fluid as a part of its maintenance.

The Different Advantages of a DSG Gearbox

A DSG gearbox doesn’t have a torque converter, making it lighter than a conventional automatic gearbox. But it’s slightly heavier than a manual gearbox because it has a mechatronics unit in place. It also offers an uninterrupted power delivery as you accelerate since the next gear is always pre-selected for you, making your driving experience smoother and much better. You also have a quicker response time and better manual control. The DSG transmission gearbox overall offers better performance than any other automatic or manual gearbox, no matter how clever their system is.

Since the gears are always pre-selected, a DSG gearbox is more fuel-efficient since there are no power losses, making it an overall efficient choice. But it’s understood that a DSG transmission gearbox is not for everyone. Still, you can drive it like an automatic gearbox. 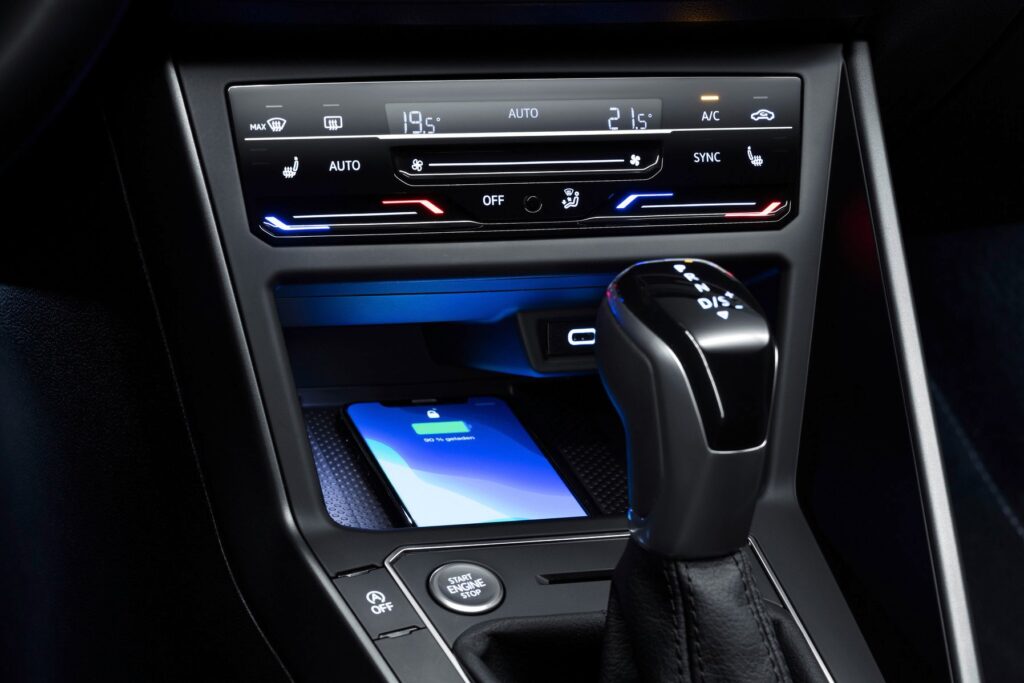 The Disadvantages of Driving a Car with a DSG Gearbox

One of the most common complaints from car owners with a DSG gearbox is that it’s jerky or there are lags between shifts. But it depends on certain scenarios, like when you’re accelerating to highway speed and go to merge but back a little because a car has moved into your lane. In cases like these, the DSG already determined that you’re backing off, so it selected a lower gear. The other disadvantage is when you’re starting, and the DSG will jerk as it takes off. That’s because the mechatronics will disengage both clutches when the vehicle is stationary to preserve the clutches in the transmission.

For off-roaders, a DSG isn’t the right choice because of the heat build-up in clutch packs. That’s because the clutch is never fully engaged.